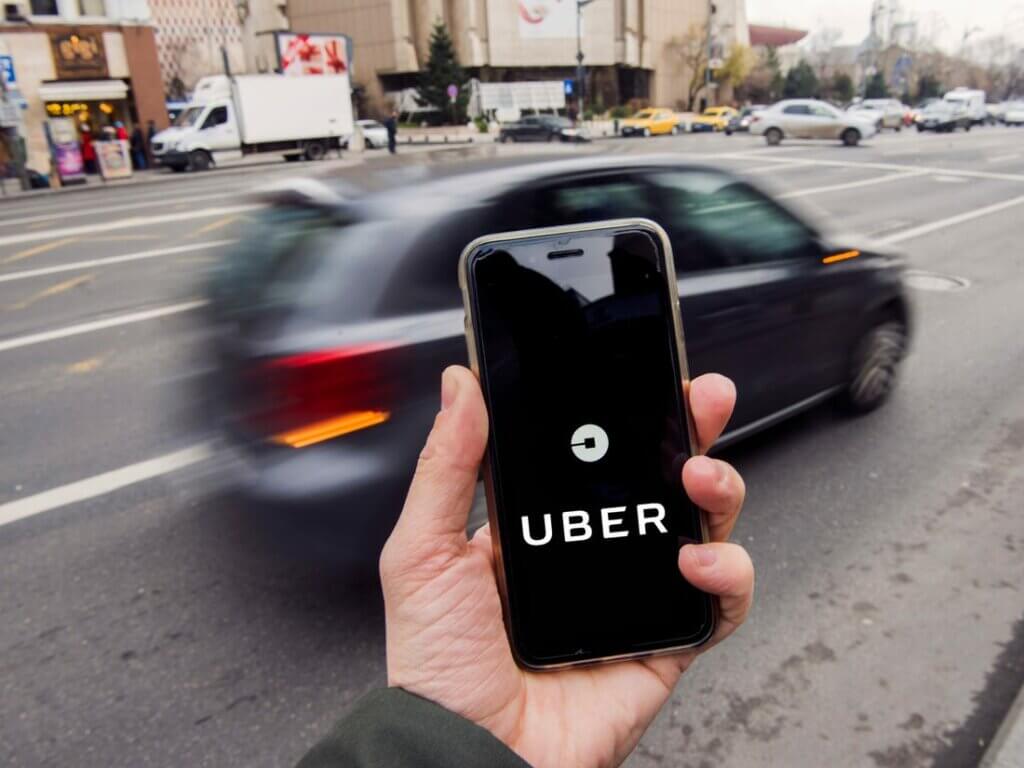 Forget about the cost of executive burnout to society. That’s just money. Something to the tune of nearly $200 billion a year stemming from bad decisions made under stress. And that was before COVID-19.Ahhh the joys of working from home…

The real problem, right now, is with physicians and medical staff. Nearly 75 percent of Americans are worried their medical caregivers burned out.

And the situation with teachers is no better. A recent Gallup survey shows teachers are tied with nurses as the most stressed out professionals. They give more suspensions and bad grades when burned out, so your teenager could be onto something when he or she complains of being picked on.

Certain burnout remedies are par for the course—such as better time, work, diet and sleep management. It’s understood now that, while these are necessary to do, they seldom constitute a sufficient regimen for reducing burnout that’s already present. Instead, science has shown uber-successful people take these extra steps to make sure they get a handle on the problem and rid themselves of burnout for good. 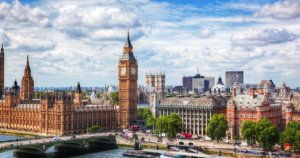 London has been ranked as the worst city in the UK to work from home.

Diversity, equity and inclusion (DE&I) roles are becoming more commonplace in organizations of all sizes,ages, industries and more. Since 2015, the number of executives with diversity and inclusion job titles is up 113% and in the summer of 2020, due to the globalization of the Black Lives Matter movements and social unrest surrounding racism, there was a significant uptick in the number of these roles being posted. 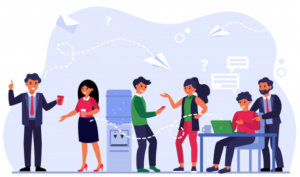 Researchers Find Gratitude Cuts Down On Gossip And Rudeness At Work 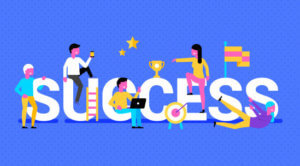 Accountability And Success: You Can’t Have One Without The Other 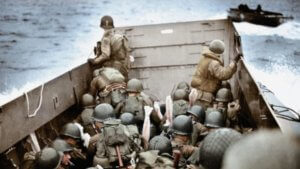