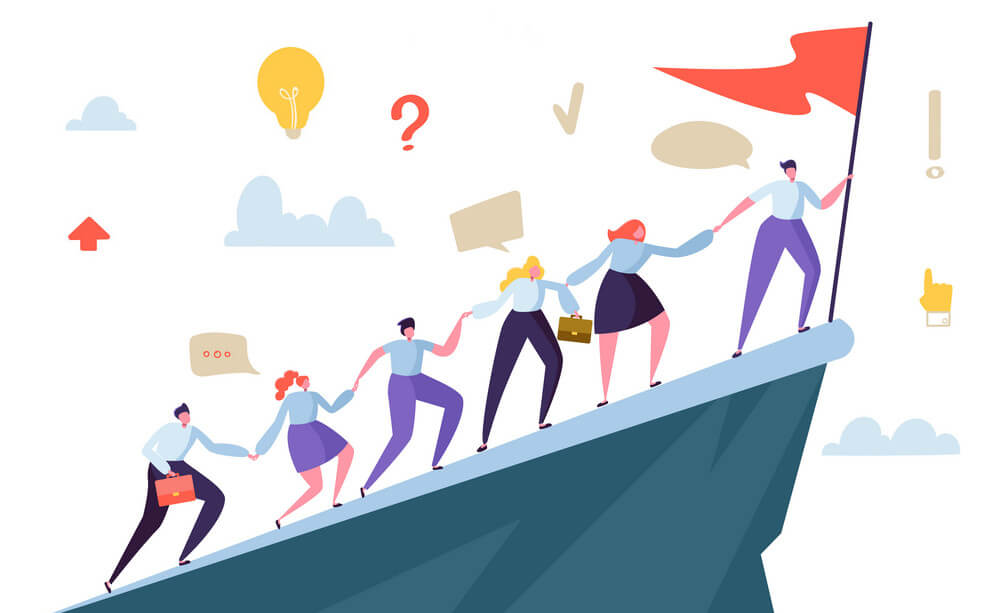 Not all good communicators can lead, but all good leaders can communicate. Of all the skills attributed to leaders – and by which leaders are identified – communication is universally agreed upon as the most important and the most indispensable.

How important? Teaching a graduate course for 15 years – Executive Communication and Leadership in the MBA and MAS programs at Fairleigh Dickinson University – reference was made to a recurring Wall Street Journal/Harris Interactive poll of top executives and corporate recruiters that showed that the most desirable and sought-after skill set was communication, followed closely by the ability to work well within a team. This was carried so far as to rating schools by their ability to produce candidates with well-developed communication and team skills. Farther down the list were things like analytical skills, problem solving, and organizational skills – what are called hard skills. But year after year, communication headed the list – the pinnacle of soft skills.

Yet, admittedly, claiming a pipeline of great communicators within organizations was not a sure thing. Executives, according to their own mea culpas, were saying that while they could find all the candidates with all the hard skills they needed (accounting, finance, engineering, logistics, etc.), what was keeping them up at night was the persistent problem of people not being able to communicate effectively. Nonetheless, one of the most common of all entries on résumés and most frequent answers to interview questions about strengths and weaknesses – from entry-level to C-suite respondents – is strong communication skills. Well, of course; when you’re writing your own résumé, that’s easy. Virtually everyone says it.

But ask them exactly what their leadership skills are. Ask for a list. Go so far as to tell them there are six (there are) and see what you get. The fallacy of claiming communication skills but not being able to list them is befuddling.

The six leadership communication skills are: (1) written, (2) verbal, (3) presentation, (4) non-verbal, (5) cross-cultural, and (6) listening. What’s the one least often mentioned when you challenge people to list them? Listening. Which brings to mind the story of the worker who returned to his desk, trembling, after his annual review meeting with his boss.

“What’s the matter?” asked his coworker.

“The boss said I have two serious problems, and I need to work on them if I want to keep my job,” he answered.

“What are they?” asked the coworker.

“He said that my first one is the most important, that I don’t pay attention or listen well enough,” he divulged.

“And the second?” continued the coworker.

Sadly, that story is probably rooted in truth, not fiction. More sadly, it’s about the one communication skill that outweighs all the others combined. Think of the image of a scale. In theory, put the first five on the left platform, then put listening on the right one, and the right side goes down. In practice, tough, it’s usually the other way around. As Albert Einstein put it, “In theory, theory and practice are the same. In practice, they are not.”

And they require six remedies to these barriers: (1) focus, (2) objectivity, (3) open-mindedness/fairness, (4) articulation, (5) facts, and (6) concentration. 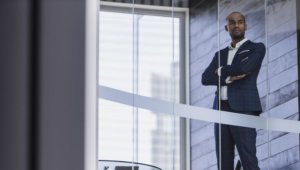 As a startup coach, I hope founders learn from me, but I also learn from them. I particularly want to mine the insights from founders who have been successful multiple times.

It is a hard time to be a small business in America. Payroll subsidies for businesses have ended at the same time that unemployment payments are decreasing for workers, leaving business owners hard-pressed to pay employees and consumers less likely to make purchases. More than 40% of small businesses are likely to declare bankruptcy this year. And yet, like so many aspects of this pandemic, the challenges have not been spread equally, with women-owned small businesses carrying the brunt of the weight. 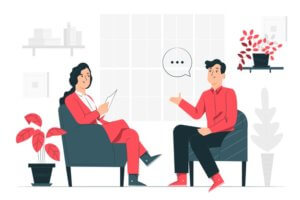 Onboarding: how to convey your company culture to new starters working remotely 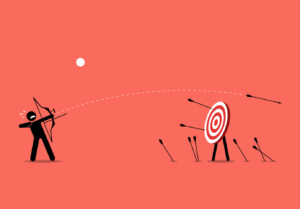 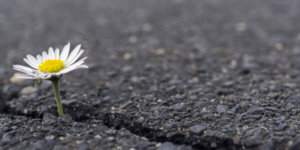 Career Resilience: How Small Steps Can Lead To The Greatest Success