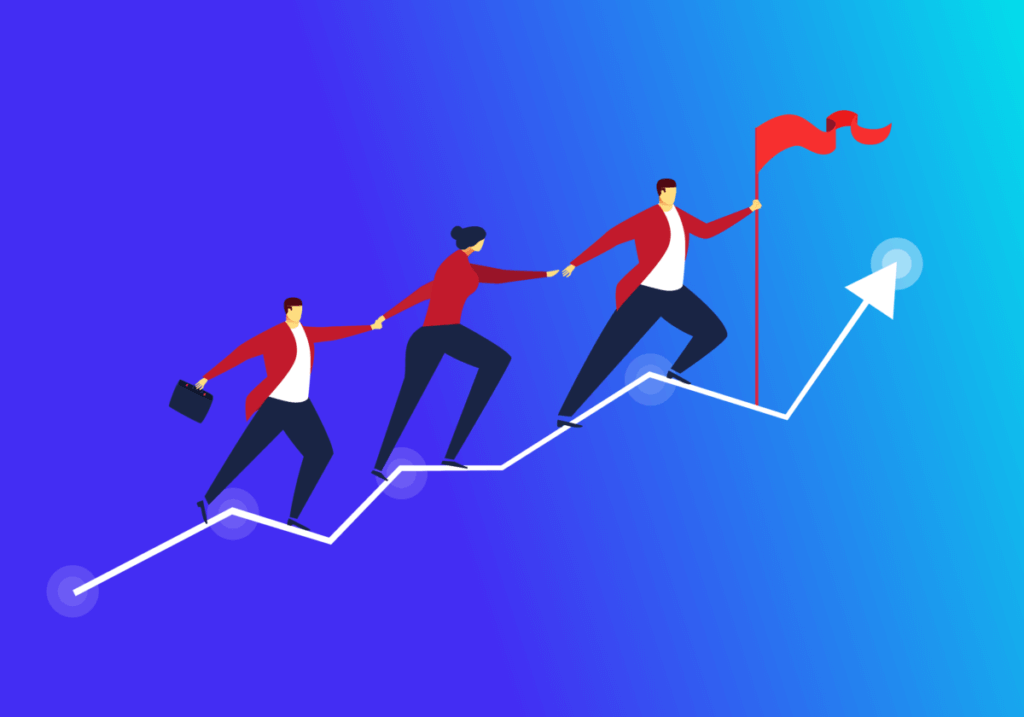 How the Best Leaders Answer “What Are We Here for?”

Today, as the Covid crisis continues, in parallel with an economic crisis, a crisis of inequality, and a climate crisis, the leader-as-activist role will only become more critical.

In a crisis, the possibility of failure feels close. This often drives leaders into command-and-control mode: more-rigid schedules, tighter budgets, exaggerated targets, hyperbolic promises. Military metaphors proliferate. But during a crisis of deep ambiguity and uncertainty, what’s more important than the rhetorical demonstration of certainty is the formulation of a strong, shared sense of meaning. Leaders can’t impose this from above. Their role is to become activists who convene people — employees, suppliers, customers, members of the communities that the company serves — to explore and define that meaning together.

To succeed, in good times or bad, the leader of any organization must be able to answer the question “What are we here for?” In volatile times, focusing on that question is even more urgent, because the organization’s activity often needs to change. Past usefulness can become irrelevant overnight; just ask the owners of today’s travel businesses, movie theaters, and gyms. In this context, business as usual, even on steroids, is an inadequate response. Instead, leaders have to shift their goals from maintaining the status quo to constructing a newly imagined future. It’s hard for leaders to do both at once. “I’m trying not to drown in pragmatism,” one executive of a global advisory firm told me recently.

Where are leaders to find their sense of purpose? Command-and-control cultures look to the CEO to concoct it, with the danger that it may lack both legitimacy and impact. “We may be in a pandemic, but the one thing we can do is make every customer feel financially secure,” a British banking leader told his team. While they recognized that this goal was well-intentioned, they also knew it was impossible to achieve. The alternative to imposing meaning is to let it emerge.

The UK’s National Health Service tried both of these approaches —engineering meaning and letting it emerge — in different places during the peak of the Covid-19 crisis.

In some regions, individual healthcare CEOs, believing that the emergency demanded their command-and-control leadership, took charge and leapt into their new style with avidity. They ordered people around, tried singlehandedly to design new systems, and put themselves at the center of decision-making. This slowed everything down. Widely dismissed as power grabbers, most of them ended up retreating, humbled by their inability to master the volume and complexity of demands.

But in other regions, those very demands on the service collapsed a vast and intricate healthcare hierarchy into a single organism, which in turn generated levels of collaboration and cooperation across all levels and among other services (ambulance, fire and rescue, social care) with an ease and speed managers had previously only ever dreamt of. No leader imposed a sense of purpose, but everyone knew what it was: To do the right thing for patients, whatever that might require. When managers were no longer “doomed to hit targets but miss the point,” one doctor said, “it was incredible the ease with which we could do the right thing.” The challenge for NHS leaders going forward will be to fight for the freedom and resources needed to preserve that focus.

For real integrity, an organization’s sense of purpose must derive from the ecosystem that the business inhabits — the full diversity of employees, customers, neighbors, partners, and leaders who are touched by its work. Otherwise it lacks both authority and impact. The most creative corporate leaders during the Covid crisis have understood this.

Take the CEO of an intellectual-property agency who, once the logistics of working from home were resolved, shifted into activist mode. The world, she saw, had changed completely. In the community that the business served, everyone was suffering. For her business to stay relevant, it needed to be seen as a source of realistic hope.

That was her instinct, but she didn’t trust it blindly. Instead, she convened groups of stakeholders — suppliers, employees, customers, partners — and asked them what they needed and expected of the firm now. Her first priority was to discover how the firm could better champion and empower its community, addressing and articulating its most fervent hopes and dreams. Ideas proliferated. New technology offered the opportunity to accelerate copyright enforcement. New strategic alliances promised to give the organization more clout. The business-development team overflowed with ideas for new products and services scarcely glimpsed before. A legitimacy of purpose developed, because everyone contributed to it. Instead of clinging to an old plan, customers and employees alike are galvanized now by the opportunity to grow in size and scope and influence.

Convening and listening to stakeholders can break the boundaries of the status quo. In 1982, Larry Kramer founded Gay Men’s Health Crisis to educate the homosexual community about a new mysterious disease that was killing its members, but it quickly became bureaucratic and hierarchical, providing comfort and care but developing a preoccupation with its own survival. So Kramer, a notoriously impatient man, quit the organization and formed ACT UP, which was entirely focused on the future: Its purpose was to cure AIDS. And it was democratic (“to a fault,” Kramer said), convening an eclectic range of people whose passion and wildly differing areas of expertise allowed strategies to emerge organically. The group was raucous and frequently fractious, so the idea of its having a leader at all was contentious. But Kramer designed a role for himself that focused on preventing anyone from becoming complacent and by creating narratives about what both success and failure could look like. And when cures started to emerge, he didn’t take the credit.

Peter Drucker once said, “A healthy business can’t exist in a sick society.” The health of any business depends fundamentally on the health of society — or that piece of it which the business serves. Today, as the Covid crisis continues, in parallel with an economic crisis, a crisis of inequality, and a climate crisis, the leader-as-activist role will only become more critical. The nature of their jobs will differ, but their purpose will be the same: To outrun irrelevance by convening and listening to both central and marginal voices in the societies they serve, nurturing an ambition that far outstrips survival.

The benefits of self-care are well known. Yet when I work with my leadership clients, I often get major pushback around the whole idea. Why are many leaders so resistant to taking a bit of time for themselves?

The Role Of Empathy In Saying ‘No’ At Work

Earlier this week, I published “Yes, It’s Alright To Say ‘No’ At Work,” which discussed the need women have in the workplace to say “yes” in an attempt to demonstrate proficiency in their role. This is a follow-up interview to that article with Board Certified Psychiatrist Dr. Alauna Curry. Dr. Curry specializes in helping her patients develop empathy skills and awareness. She believes that while the ability to say “no” at Work is a sign of strength, empathetic leaders must foster an environment where working moms can feel safe to say “no.”

Are You Limiting Your Talent Pool By Not Offering A Remote Work Option? 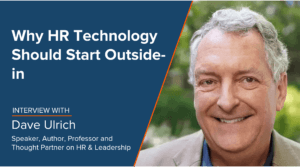 Why HR Technology Should Start Outside-in