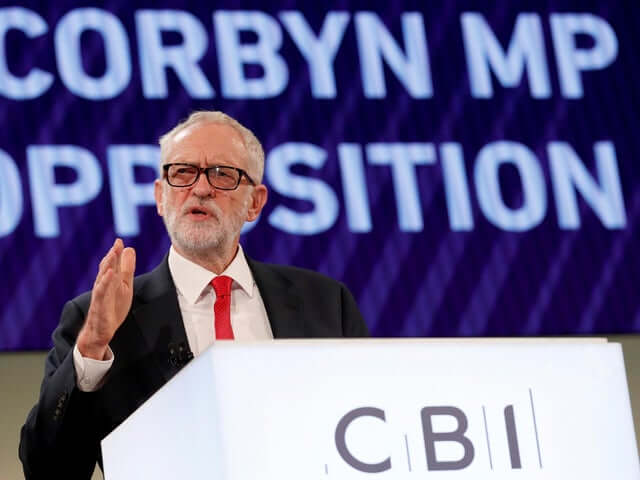 New research shows that nine of out of every 10 employees will have to engage in some form of reskilling by 2030, costing the UK Government £130 billion.

According to a new report by the Confederation of British Industry (CBI), 90 per cent of UK’s workers will need to have some type of reskilling by 2030.

The report elaborates that 26 million workers will require upskilling as their role evolves. However, five million employees will experience a more fundamental job change and require retraining.

This comes after Prime Minister Boris Johnson’s announcement at the end of September that the Government plans to invest in adult learning, specifically offering free learning courses to adults without A-Levels.

However, the CBI have stated that this is “an important first step” but that more must be done to ensure that this increased investment ensures the “greatest possible impact” for UK employees.

In specific, it has called on the Government to act on several measures to make sure learning and development is prioritised. These include the Apprencticeship Levy being turned into a Skills and Training Levy which will support higher levels of investment in training, to increase SME investment in training and to turn ‘Job Centres’ into ‘Jobs and Skills Hubs’ which would support employees looking to retrain.

The CBI have also called on the Government to introduce a National Reskilling Action Plan which would foster a cultural change to lifelong learning.

To ensure that a new skills gap does not emerge, the CBI have predicted that an additional £130 billion will need to be spent over the next decade which is a 25 per cent increase on current expenditure.

However, the Confederation have warned that if this does not happen, this will deepen inequalities in society as growing skills gaps and job shortages will disproportionately impact poorer people and regional areas in the UK.

Conversely, the CBI have reported that there is a huge upside from investing in reskilling workers including increased job satisfaction, fewer individuals needing state support and an eight to ten per cent boost to 2017’s GVA which would be equivalent to £150-190 billion uplift by 2030.

The impact of Coronavirus has created a hugely challenging environment for employers and workers alike. In some industry sectors it has fast tracked the labour market changes that were already being brought about by increasing automation of the workplace and, as a result, is forcing millions of people into unemployment without the skills they need to find a new career.

With unemployment set to rise above 3.4 million by the end of year and potentially a no deal Brexit on the horizon, what we need now is a clear vision for lifelong learning that is focused on helping people to identify the transferable skills they have and develop the new skills they will need both now and throughout the rest of their working lives.

To ensure we never find ourselves in this position again, firstly, we need a better funded adult education system that provides more accessible opportunities to upskill, especially for those out of work. Secondly, much more needs to be done to hardwire a culture of lifelong learning into working life and subsequently boost productivity in the UK, with people retraining throughout their career. 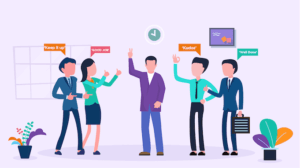 Four things the pandemic has taught us about employee recognition

Over the past few months we’ve had to adapt the way we communicate with each other as our working patterns shifted. This change has extended to the realm of employee recognition and there are four key lessons we can take with us as we gear up our strategies for the future.

There has been an increase in anxiety amongst UK workers, due to the worry that they will be forced to return to the office. 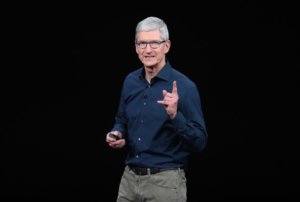 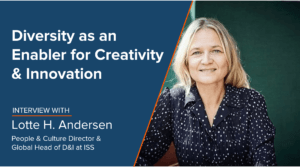 Diversity as an Enabler for Creativity & Innovation