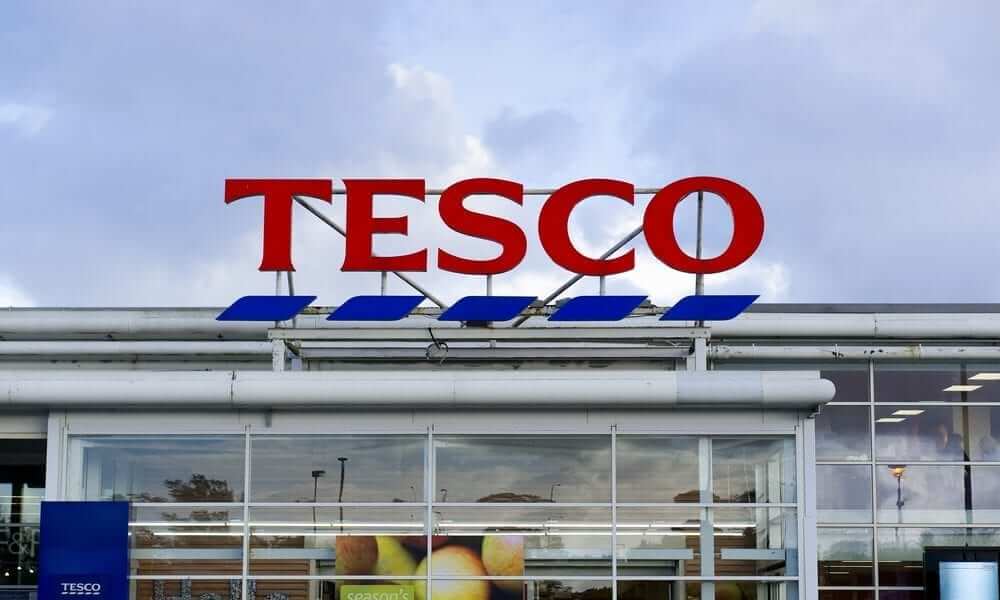 The Tesco Action Group went to court over claims that the supermarket did not pay staff equally, with men being paid more than women over a seven year time frame.

This legal action was first brought against Tesco in 2018 as estimates reveal that around 25,000 female employees were underpaid and therefore could be liable for compensation due to a breach in the Equality Act 2010.

The South East of England is considered to be most impacted by this legal claim with around 40,500 staff affected with an approximate claim value of £405 million. This is followed by Greater London (34,000 staff), East Midlands (32,500 staff) and Scotland (30,500 staff).

Leigh Day, the law firm representing the employees of Tesco, have stated that, if a breach of the Equality Act has occurred, each worker could be entitled for over £10,000 each for the six year backlog.

Lara Kennedy, a solicitor in the employment team at Leigh Day, said

This is a highly unusual scenario where Tesco is now backpedalling and criticising its own study.

Having looked at the legislation and carefully analysed the case law, we believe the 2014 study, designed, developed and scored by Tesco’s own reward managers, to be a job evaluation study that can be relied upon by its store workers.

We argue that the only reason shop floor workers have not been paid equally is because, despite their own study telling them otherwise, Tesco see the work done in stores, typically by women, as lesser in value than that done in distribution centres by their mostly male colleagues.

However, Tesco has stated that it “strongly defends the claims”, with a spokesperson for the supermarket stating:

We work hard to ensure that we reward our colleagues fairly for the jobs they do. The pay in our stores and in our distribution centres is the same for colleagues doing the same jobs regardless of gender,

There are fundamental differences between the jobs in our stores vs those in distribution centres.

These differences, in skills and demands, as well as the different markets in which they operate, do lead to variations in rates of pay between stores and distribution centres – but these are not in any way related to gender. We will strongly defend these claims.

Mentoring During a Crisis

Even if it’s been years since you’ve been in touch, a “check-in” call or e-mail can help. And while virtual mentoring may not be as satisfying as the in-person kind, there is evidence supporting its efficacy.

Many organisations must create individual and team commitment on a much thinner platform than before. This article suggests 4 solutions available to managers leading teams. 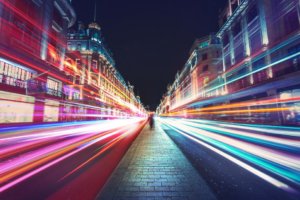 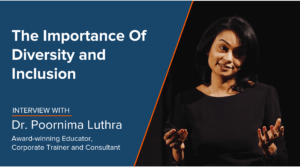 The Importance Of Diversity And Inclusion