I think we’re in a number similar in terms of being ready to help people and trying to help them get back to work as quickly as possible. We’re bringing people into the organisation and in a COVID safe way in order to respond to the challenge. I genuinely hope we don’t reach, obviously, that figure. But it’s important we are ready to help people.

I’ve not seen any projections of 4 million but certainly we know that there are some 700,000 extra people that are already unemployed as a result of this, and yes you know the projections are, that there are going to be economic impacts. It’s for precisely that reason that we are trying to avoid full lockdown.

Dean Sadler, CEO and founder at Tribepad, a recruitment software provider, focuses on the impact COVID-19 has had on young people and their job prospects, saying:

The countdown to furlough’s end is getting lower, and many are unsurprisingly scared about what’s ahead – more than a third of UK employers plan to make staff redundant.

Young people have truly faced the brunt of Covid-19. Education came to a standstill and jobs became scarce – the hospitality and retail sector are popular industries for the young. And it’s only recently the government has shifted their focus to young people, through solutions such as the kickstart scheme to help them get valuable experience and enter the job scene. But is it too late? Arguably, yes, it is.

This is only a small step in protecting young people, and although we will see mass redundancies happen across the UK, we need to look ahead. More needs to be done to support our future workforce. It’s now in the hands of businesses to take a leap of faith, and invest in young people through apprenticeships and work experience schemes, to make sure they don’t become a lost generation.

The Dutch Approach To Crisis Leadership

A crisis such as the corona crisis asks for strong leadership. What counts as “strong” and how leaders respond to the crisis differs tremendously between countries—and between leaders. 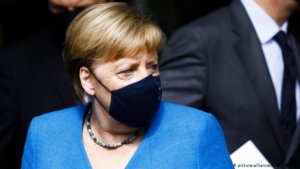 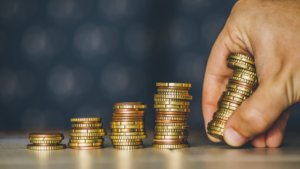 Why Your Work Values Are Essential To Career Satisfaction 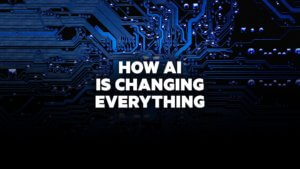 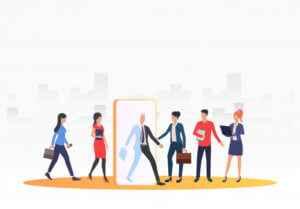 8 Diversity Recruiting Mistakes and How to Avoid Them