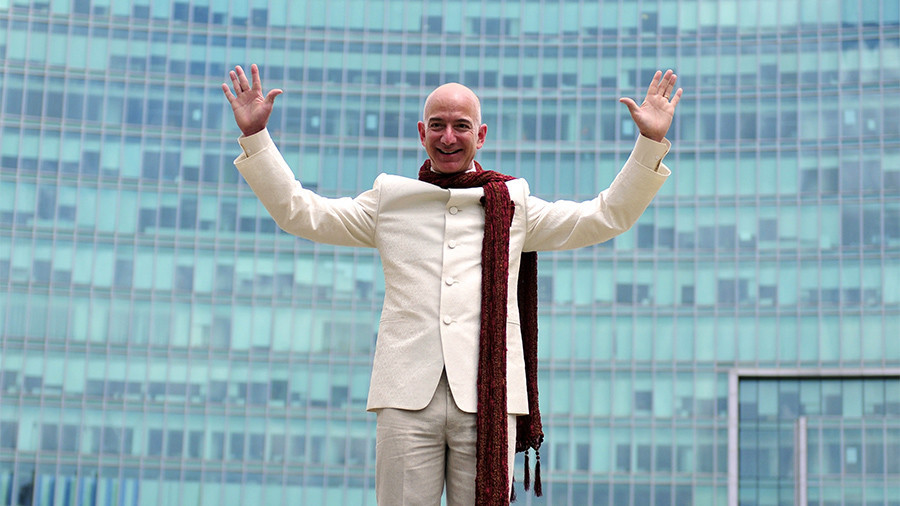 We are in the midst of a global pandemic but also an ‘integrity revolution’. Companies are expected to be a force for good, not just chasing profits. Those who do not live up to ethical standards are being severely punished by the market. So how does yours measure up?

It’s a sobering time to be an HR professional. We are in the middle of an integrity revolution, and the world is looking for companies to put aside their traditional focus on profits and instead focus on solving the world’s biggest problems – climate change, gender, racial and financial inequality, global pandemic, just to name a few.

A crisis situation reveals a company’s character. Impressions are formed and trust is forged or broken in times of fear.

Employees want to make more than a pay cheque, they want to make a difference, and if they perceive a difference between their personal values and their company’s values, they are speaking out and walking out like never before. With one ethical misstep by its leadership team, a company can find itself in the headlines, struggling to find its balance in the hot glare of the public spotlight.

Smart HR professionals aren’t sitting back and covering their eyes, hoping for the best, instead they’re carefully looking at their company’s business and mission, learning from the mistakes of others, and proactively practicing the proverbial ounce of prevention. Here are five common missteps that have plagued companies in the last year, and creative ideas to ward them off.

1. A culture of fear

Your best defence against a bad ‘integrity moment’ is a culture where employees aren’t afraid to speak up. Too often, employees are afraid of being the ‘squeaky wheel’ or ‘causing trouble’, and they’re reluctant to say something even if they see a problem. It’s particularly true in times of uncertainty like today, when employees are worried about losing their jobs. Does your culture ‘shoot the messenger’ when they raise their hand? When is the last time that your company gave out positive recognition to someone just for speaking up about a difficult subject?

Create an integrity award and give it out when someone acknowledges the elephant in the room. Create an ‘ethics ambassadors’ programme, where employees from across the company volunteer to get extra training and be a resource for employees who want to discuss ethical issues.

2. Asking for ‘whatever it takes’

Words matter, and when a leader challenges a team to hit a goal, be sure that the challenge doesn’t encourage bad behavior, even indirectly or unintentionally. Employees who want to impress their boss, or who fear for their job, may go to extraordinary lengths to hit a revenue or sales goal, law and ethics be damned. Admonishments to do ‘whatever it takes’ and the like led to ethical disasters at Volkswagen, Boeing and eBay, among other companies. Words matter.

Use challenges as an opportunity to explicitly remind people that integrity matters, adding the caveat ‘but remember, we don’t act unethically – it’s a critical business goal but nothing is worth going to jail or putting anyone in danger over’.

Diverse teams perform better. Failing to recognise that you have gender or racial diversity issues on your board, your leadership team, or in your workforce generally is going to hurt your business. Pay gaps are a red flag as well – more and more, workers are sharing information online about their compensation. Assume your diversity and pay numbers were fully visible to the world, how would it look?

In a post Covid-19 world, more of us are working remotely – that’s an opportunity to open up your recruitment to people who might not have been able to commute for a traditional office based job. Challenge your recruiters to screen CVs without pictures or names, to reduce the potential for bias.

Adopt a policy that requires managers to interview women and minorities for all open roles, before making a hiring decision. For managers who complain that they can’t find qualified candidates to interview, remind them that most managers hire from their personal network. Talk to them about their Linkedin profile, for example. If their network isn’t diverse, their hiring won’t be diverse. Build a plan to expand their network.

Times of crisis can mean sacrifice, requiring layoffs and budget cuts just to survive. A crisis situation reveals a company’s character, however. Impressions are formed and trust is forged or broken in times of fear. Leaders who don’t demonstrate deep concern for front-line workers or who continue to cash big pay cheques while the company slashes expenses and drops employees, will lose the respect of their team.

Leaders should adopt Simon Sinek’s principle of ‘eating last and sacrificing first’. Tough budget cuts should start with substantial executive pay cuts, and leaders should prioritise the wellbeing of their teams with appropriate protective equipment and extra leave for employees with Covid-19-like symptoms. If your business is doing well, use it as an opportunity to compensate those in the riskiest jobs. If redundancies are needed, be as generous in your severance as your financial condition allows. Small gestures, such as paying for health benefits or allowing the departing employees to keep their work laptop, mean a lot, and will be noticed by those who remain.

When ethical issues go public, it’s not uncommon for companies to point in the other direction. Many will say things like, ‘it’s not our content, we just host the platform’, or ‘we provide services to everyone, regardless of their views’. As the world is increasingly asking companies to step up, this approach isn’t viable. eBay was pushed to clean up counterfeit goods from its marketplace, and both Twitter and YouTube have stepped up policing their sites for objectionable content. Facebook is resisting calls to better police their platform and is now facing a major advertising boycott.

Own your platform. If something objectionable appears on your website, it will tarnish your brand. Who you do business with defines you. While some will rightly point out the challenges associated with making judgment calls around what’s appropriate, the point is that the world expects you to do it. Lean into the challenge. Airbnb, for example, quickly owned the challenge of stopping discrimination by some hosts on its platform, partnered with civil rights groups, and proactively banned white supremacists from staying in Airbnbs. Companies used to shy away from controversy. Today, they need to take a stand.

These are challenging times for leaders, but rather than crossing your fingers and hoping that nothing goes wrong, try to be proactive and learn from mistakes of other companies.  Avoid these sins and your company can be a leader in the 21st century integrity revolution. 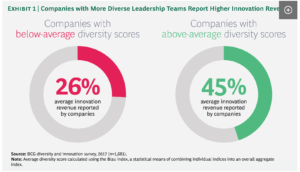 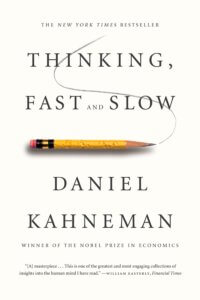 Book Recommendation of The Week: Thinking Fast And Slow

If you ever wondered why our traditional performance management, reward systems or change management fail to produce the results we desire – this book gives us the science behind why. 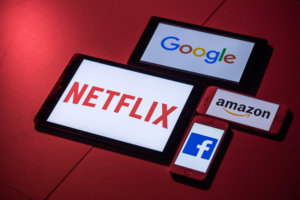 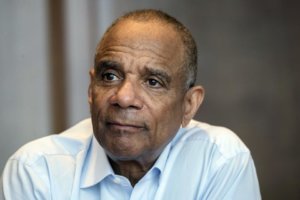 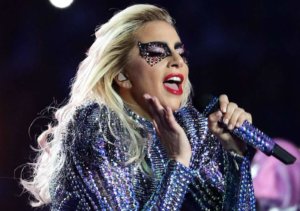 Lady Gaga Epitomizes This Soft Skill – How To Tell If You Lack It, And How To Quickly Get It