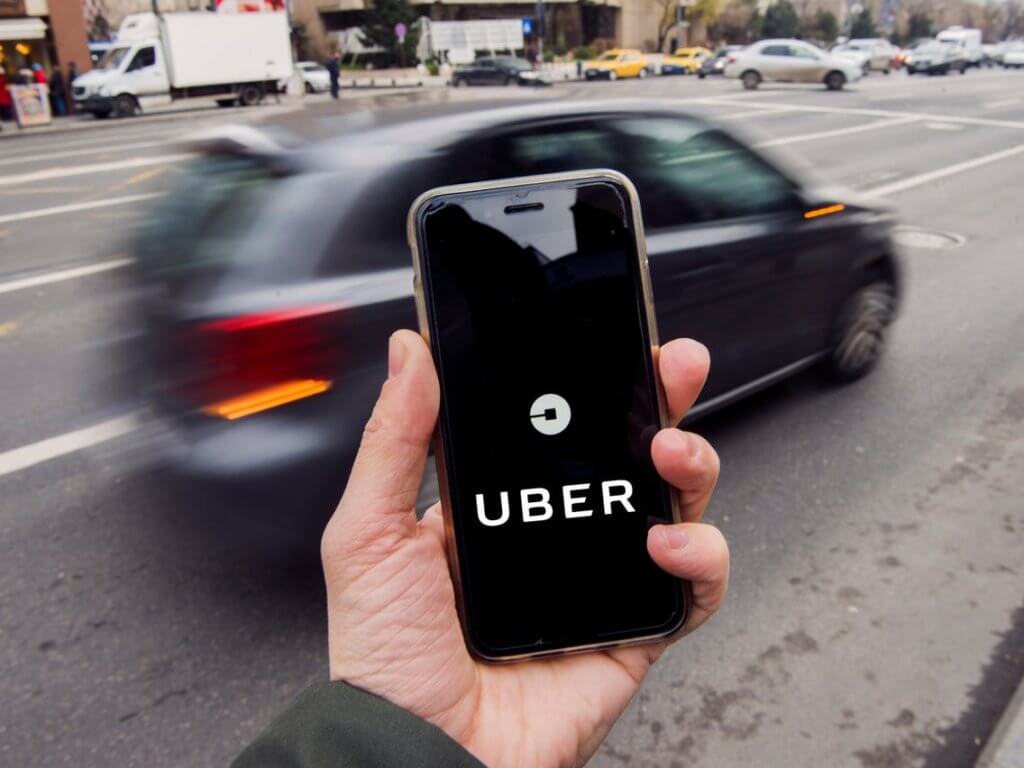 Uber Technologies has hired Sukumar Rathnam as its new chief technology officer (CTO). Previously a vice president at Amazon, where he headed product selection and catalog systems, Rathnam will start his new role on September 28.

Separately, Uber’s CIO, Shobhana Ahluwalia, who had reported to Rathnam’s predecessor, Thuan Pham, has decided to leave. A source close to Uber said her departure is “very amicable” and that she had accomplished an incredible amount during her five-year-plus tenure. It’s unclear whether Ahluwalia was hoping to get the top technology role.

Rathnam’s arrival was announced internally on September 17 and first reported by The Information. He will take over several months after the departure of Pham, a veteran leader who resigned from the company in May just before it laid off 6,000 employees, or around a quarter of its workforce.

In a message sent to the company’s employees this week, Uber CEO Dara Khosrowshahi said he had gotten to know Rathnam well over a number of months and that he would be a great asset to the company and to its engineering teams.

The new CTO joins as Uber continues to grapple with the devastating impact of the Covid-19 pandemic, which has crushed demand for transportation. Its results for the fiscal second quarter, which were published last month, revealed that gross bookings in its core ride-sharing business were 73% lower than in the same period of 2019 on a constant currency basis and that overall revenue had fallen by 27% year-over-year, to $2.18 billion.

Although its ride-share business is suffering, Uber has seen demand soar at its food-delivery service: Bookings there more than doubled year-over-year, hitting $7 billion. Cost-cutting nevertheless remains a priority: Earlier this week, the company announced it would be reducing its staff in the U.K. by 30%.

Khosrowshahi will no doubt be hoping Rathnam can come up with smart ways to deploy technology fast to boost Uber’s efficiency and support its rapid growth in the food-delivery area, where the company has announced a plan to buy delivery-service Postmates for $2.65 billion. 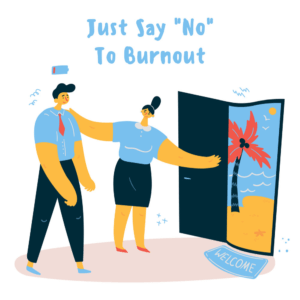 How To Set Boundaries With Your Boss

If you’re not among the millions of unemployed workers, you may find yourself in another category—those left to pick up the slack.

The 2020 Covid-19 pandemic starkly revealed fundamental deficiencies in health care delivery around the world, including endemic racial disparities, the fragility of supply chains, the vulnerability of staff, and the depth of uncertainty about both a novel disease and our own systems. 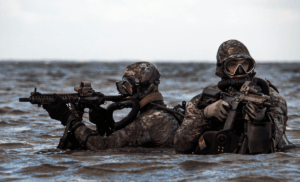 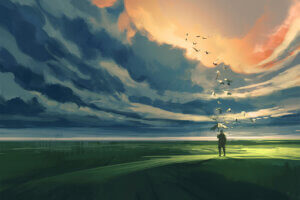 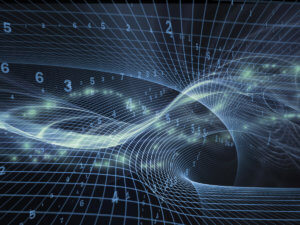