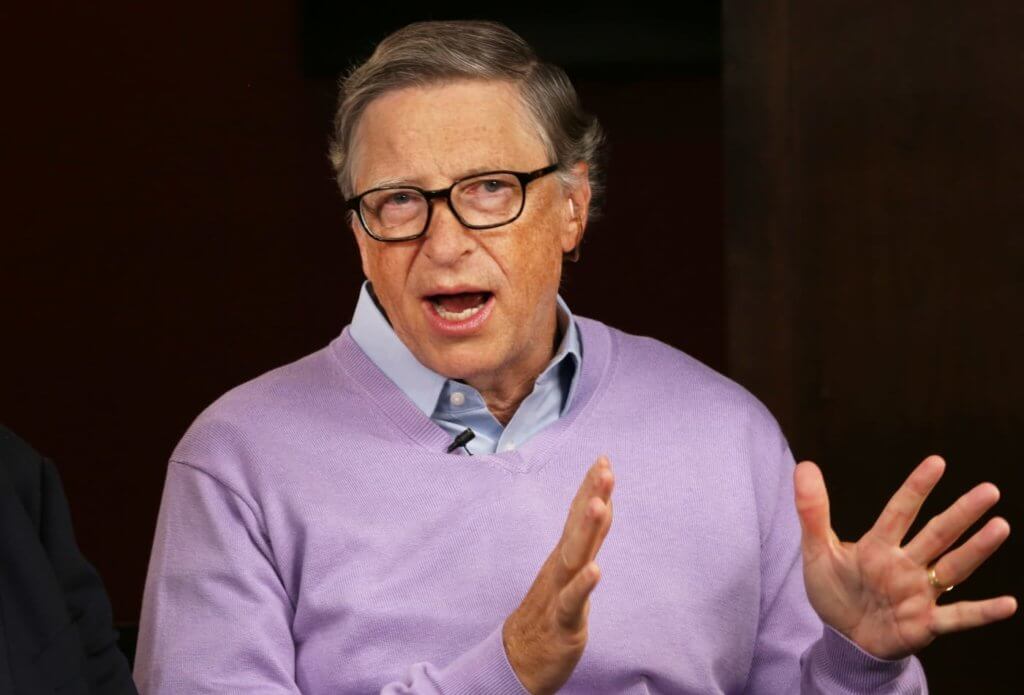 ‘Humanities graduates are just as employable’: do the sciences really lead to more jobs?

Alongside Bill Gates’s rictus grin, floppy hair and thick glasses, and Steve Jobs’s iconic black top and blue jeans, one of technology’s most distinctive-looking personalities is a man called David Shing, an Australian marketing executive. His wild hair and denim jackets may make him look like a 1980s glam rocker dragged backwards through a hedge, but he was dubbed a “creative prophet” during his 12-year long career at AOL.

Shingy is a design school graduate who was brought in as the advocate for blue-sky thinking among Silicon Valley tech executives: where they were logical and calculating, he was freewheeling and innovative. He has become something of a caricature, but for young people thinking of entering the tech industry, Shingy’s success proves you don’t need a technical background to succeed.

Studying science, technology, engineering and maths (Stem) subjects at university has long been seen as a golden ticket to surefire career success. In 2002, the government launched an educational strategy to improve expertise in Stem. According to a 2016 report by the Royal Academy of Engineering, 50,000 additional school pupils gained A*-C grades in maths GCSEs in the following decade. More recently, education minister Gavin Williamson unveiled plans to prioritise “subjects which deliver strong graduate employment outcomes in areas of economic and societal importance, such as Stem”. Australia has just gone a step further: university students will be charged higher fees to take humanities subjects to incentivise “job-relevant” choices.

But a report by the British Academy, published this year, shows that those taking arts, humanities and social science degrees end up in jobs in eight of the 10 fastest-growing sectors of the economy more often than their Stem graduate counterparts. Overall, Stem graduates have just a single percentage point advantage in finding any job within a year of graduating than humanities graduates. “Humanities, social science and arts graduates have always been as employable as Stem graduates,” says the British Academy’s Harriet Barnes.

Those numbers will likely to raise the eyebrows of prospective students plotting out their educational future in the middle of the pandemic. Stem graduates, says the British Academy, are no more likely to earn money than their peers in the arts and humanities, and they’re unlikely to be any more impervious to the coming economic downturn. In fact, the general skills they’ve learned may put them in a better position.

“Our evidence shows that graduates from social sciences and humanities change sector more frequently than Stem graduates, and when they do so, there’s no consequence on their wages,” says Barnes. “They’re able to find new jobs in economic downturns and when made redundant.” That’s because they have flexible skills that allow them to adapt to different jobs. “That’s increasingly important in an economy when you often don’t have a job for life,” she adds.

Of course, there are some jobs that need specific skills which won’t be open to most humanities graduates. “Most of the roles I recruit have a technical element in their requirements,” says Chris Smith, who runs the life sciences department at Hays, a large recruitment company. “They need to have the experience of a particular type of degree.”

But making the most amazing tools and technology in the world means nothing if you can’t convince people to use it. “In the end, we need science, engineering and maths – no doubt about it,” says Cary Cooper, professor of organisational psychology at the University of Manchester’s Alliance Business School, based at the University of Manchester. “But think about what the social sciences give: behaviour change.”

One way to give all graduates a more rounded education would be to see university departments working closer together. “[Universities] should become more interdisciplinary,” says Cooper. “If you have someone in engineering, wanting to develop something, they should be working with the art and design faculty to put that together. When you’re talking about a medicine, how do we get people to change their behaviour?

“All the science in the world can say these masks are good for you, wear them, but if they don’t do it, you have to work with the behavioural scientists and designers who come out of the arts and humanities. What we need are interdisciplinary teams to develop ideas from Stem subjects and ensure people take them up.”

One possible solution would see universities borrow from the American system, where students take core subjects in a four-year programme but also have electives to do subjects outside their specialism. This has similarities with the system already used in Scottish universities. Cooper did his undergraduate degree at the University of California – Los Angeles in managerial economics, but took electives in biology and psychology – the latter of which ended up reshaping his career. “The American system works well in that you get a more rounded person coming out the end of the system. In the UK, once you get into the university, it’s very narrow,” he says.

In England, specialisation starts earlier than most other countries in the world. Secondary school students are often pigeonholed at the age of 14, when they’re asked to start thinking about selecting their GCSE subjects. This is reinforced when they turn 16 and choose just three to four A-level subjects. “We’re concerned about the narrowing of the sixth form intake,” says Barnes. “We suspect people are no longer doing a language alongside sciences.”

Among the students to have been seduced by Stem’s job prospects was Oana Popescu, who studied a BSc and MSc in chemistry at Imperial College London. While she has a natural affinity for the sciences, she says “my teachers were pushing me to take that choice”. But she plans to take an optional module on entrepreneurship during her master’s. “It’s always good to keep your options open,” she explains.

But Popescu wishes that the education system hadn’t presented her with just two divergent paths: the technical skills of Stem, or the “softer” humanities subjects. Instead, there should be a middle way. “In my opinion it isn’t really possible to succeed in Stem without having some humanities education,” she says. “A lot of people do that and I say it’s a positive. I think it’s more important to be interconnected right now.” 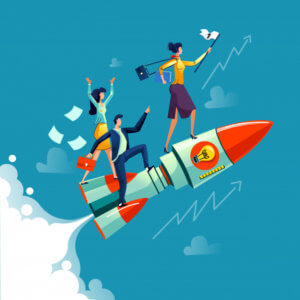 Spoiler alert, no one leads a perfect life, especially now, so shift expectations and purposely reject a crisis mentality. Instead, use this time to examine your wisdom and flaws. 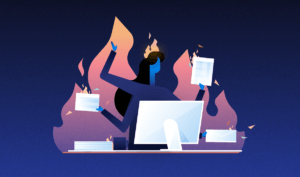 A pandemic, an election year, hurricanes, wildfires, social unrest—what more can we pile on to our 2020 experience? Most of us find ourselves working from home full-time while juggling homeschooling, pets, extended family and more. These are challenging times, especially for working parents. If you don’t foster healthy habits, it will be challenging to support the people around you, whether it’s family, friends, employees, clients or co-workers. 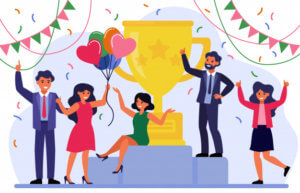 5 Principles Of One Of The Best Places To Work 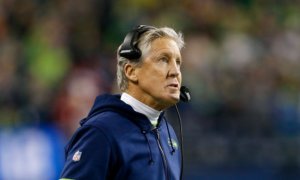