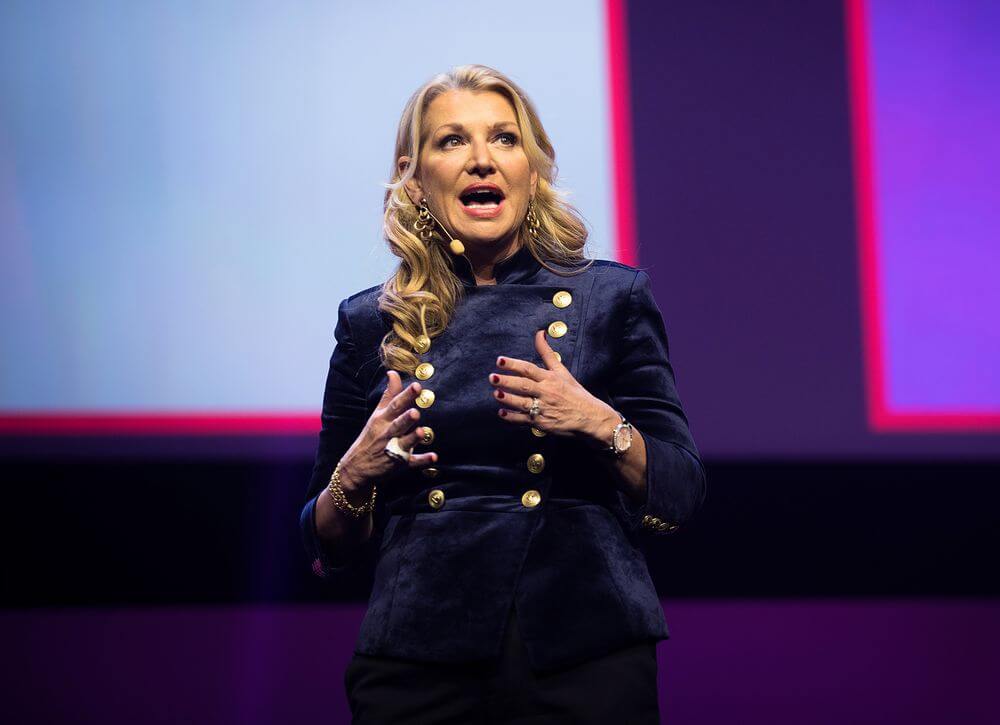 Employees Are At A Breaking Point. Here’s What Managers Should Be Doing To Help

While it’s only been six months since 2020 took a historic detour, Covid months have started to feel like dog years, and have taken their toll.

Whether it’s economic duress, children not returning to school, non-existent work-life balance, or the general fatigue of it all, people are showing signs of buckling under pressure, and even the best teams are fraying around the edges.

As this new abnormal continues, investors and the markets will become increasingly less tolerant of poor performance, waning sales pipelines, and uncertain forecasts. In response, the temptation for managers will be to put their foot down and drive productivity further.

That, however, is exactly the wrong thing to do.

Instead, now is the time to pause, take stock of your team’s needs, examine the routines you’ve fallen into over the past few months, and reset so that your team can sustainably perform, regardless of how long these conditions continue. Skipping this vital checkpoint will have detrimental consequences: employees will disengage, burn out, or worse, head elsewhere to avoid exactly that.

Here are the four essential steps for a “mid-crisis reset” that every manager should take to help their teams right now:

Crisis takes us as it finds us. Each member of your team was in a different position when this crisis began and is almost certainly in a different spot now. In fact, demanding conditions are notorious for illuminating inequalities, exposing vulnerabilities, and affecting people in different ways.

An obvious point of inequality is the difference between men and women. Numerous studies are pointing to alarming trends in the impact of the Covid crisis on female workers. If the trend continues, 2021 could start to look a lot like the 1950s in terms of women’s experience in the workplace.

To help those who are struggling, managers need to take the time to understand how the reality is seen and felt by each individual, not just how it affects the team overall. Showing empathy is different from having empathy, so it’s vital to understand each person’s circumstance and ask what’s on their mind at this moment, knowing that it will vary from person to person.

Restoring a team’s equilibrium begins with fully recognizing what they’ve gone through and removing the wondering and ruminating over worst-case scenarios. If the worst has happened or might happen, confront that possibility. Eliminate uncertainty where you can and describe the reality as you see it, in a way that each individual can process. For instance, there’s little point in talking about macroeconomic conditions and scenario-planning to a front-line customer service rep whose primary concern is whether they’ll be able to pay their mortgage next month.

The next step is to begin the process of replenishment in a tangible way. Often this is about basic needs: ensuring that people are getting enough sleep, that they’re not putting in crazy hours, and that they have whatever form of support the organization can offer when they’re working from home.

In order to get this right, it’s essential to not presume that you know what each person needs. This is akin to pulling someone who’s badly wounded out of a car wreck. The first question you would ask is, “Where does it hurt the most?” Lay that question gently on the table and simply give the truth time to emerge. People have the answers within themselves, so the role of a manager is to give them permission to discuss their vulnerabilities without fear of judgement.

Of course, this entire step is possible only when managers display a willingness to be open about the challenges they too are grappling with. In times of crisis, ‘vulnerable is the new strong’. In a recent interview, WW International CEO Mindy Grossman emphasized this point: “Being vulnerable and strong are not opposites, they are one and the same. Striking the right balance of emotional openness and being strong for your team is a balance; however, realness is what people are craving right now.”

The second and most essential element of replenishment is to insist on taking respite and allow for recovery in whatever form it’s required. Elite-performing teams—think professional sports teams or Special Forces units—are unapologetic about the need for recovery, because that’s what allows them to be at their best when it’s needed most. Managers can get in front of possible burnout by purposefully hitting the pause button and prioritizing rest.

At this point in the crisis, it’s crucial to re-anchor each individual to the broader mission of the team and organization. Knowing we are a part of something bigger than ourselves is a major driver in sustaining commitment, fuelling our perseverance, which is vital in times of unrelenting pressure.

Believing in a collective “why” is what gives people strength and capacity to power past thresholds they never before thought possible. Just ask any firefighter battling blazes for days on end, or nurses and doctors pulling superhuman-length shifts on the front lines, and they’ll tell you that it’s a higher sense of purpose that sustains their energy and drive.

Furthermore, people need to feel that the environment in which they’re working not only nurtures and appreciates them, but is also a place where they can be their very best. Giving them autonomy fuels trust and pumps oxygen into the “belonging muscle” of the team. Knowing that you are a co-creator of the team’s overall environment is a key ingredient in fueling intrinsic drive.

The final piece of re-anchoring is reinforcing wins, big and small, along the way. Reminding the team of what they’ve achieved thus far, highlighting their ingenuity or the way they’ve delivered for customers, fills the team’s resilience tank. By connecting their efforts back to the higher purpose of the company, you reinforce their belief that their work matters and that it’s worth hanging in.

The final step is to re-engage thoughtfully, which should only be done after completing the first three.

Teams that operate well under sustained pressure do so with incredible discipline and intentionality. For managers, think of preparing and equipping your team not for a sprint, or even a marathon, but for an ultra-marathon. So, before you even begin, you have to be incredibly mindful about what you put in your pack.

Sustaining performance under extended periods of duress means there’s no room for wasted efforts. Effective managers don’t allow distractions, “nice to haves,” or busywork that sucks up the limited energy people have right now. Instead, they preserve resources for the most essential tasks, and they are committed to eliminating the “white noise” that all too often creeps into our routines at work.

Check in and actively question the things that matter to the team moving forward. Focus on them, and let the rest fall to the wayside. This involves building structures that allow people to be at their best when it’s needed most, which is different for every employee. Be creative and flexible in how things get done—encourage everyone to do their best with the depleted energy and resources they might be working with. It helps if everyone maintains that perspective, carefully deciding who needs to be engaged in what, and in what way.

There’s no playbook for what we’ve been through this year, but the worst thing we can do is think we can keep going the way we have in the past—even the past six months. A mid-crisis reset is what gives teams the capability not only to endure or persevere, but even potentially to thrive in ongoing conditions of stress and uncertainty.

This process, however, is not a “one-and-done” kind of deal. It’s an iterative and cumulative process that you should continually engage in as circumstances unfold.

Because, as the year continues, unfold they will. 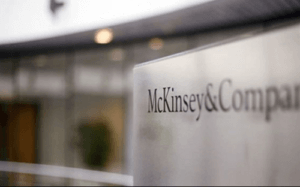 According to the Labor Department’s latest report, 865,000 women left the workforce in September alone. With consulting firm McKinsey & Company, Cofounder of Lean In Sheryl Sandberg released this year’s Women in the Workplace report. 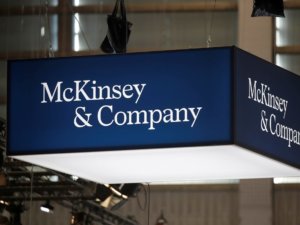 Only 1 in 10 People Possess the Talent to Manage Others

Did you know that Gallup’s research revealed that about one in 10 people possess the talent to manage? 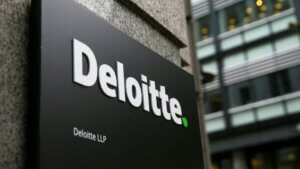 The Value Of Resilient Leadership 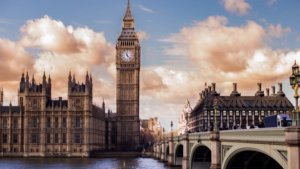 Job support scheme “will not significantly reduce the rise in unemployment” 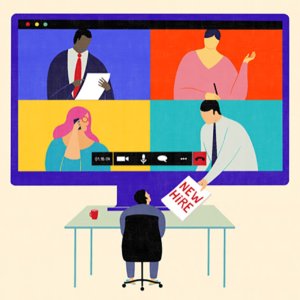 Tips On How To Onboard Employees Remotely