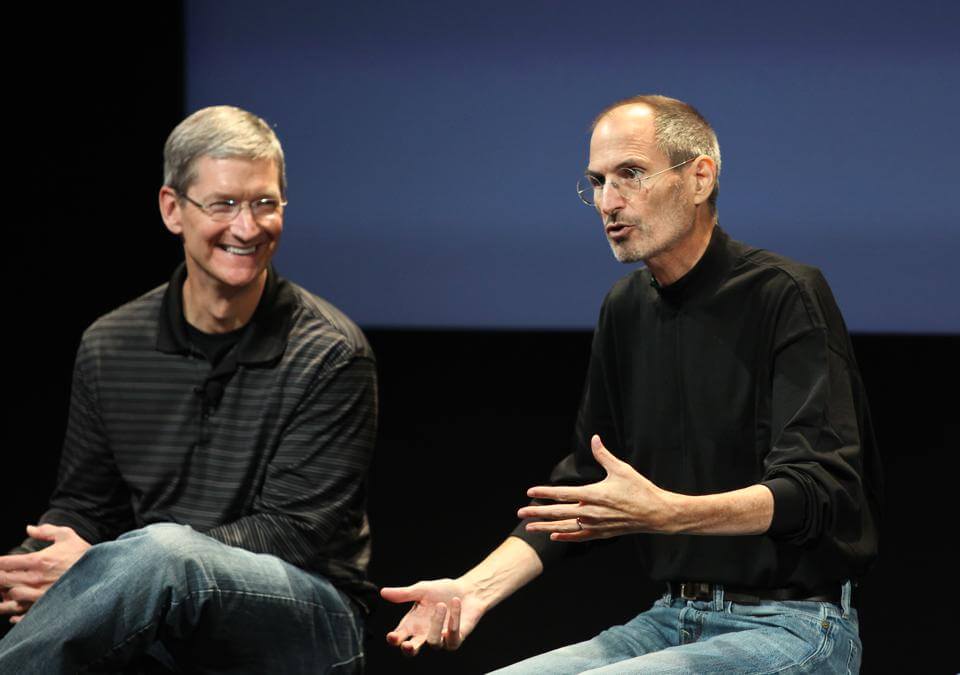 Unlike Steve Jobs, when managers nominate their successors, they often end up with a “mini-me”.

Although Steve Jobs displayed many of the emblematic qualities of a narcissist, there was one big exception: he did not appoint a successor in his own image. In fact, in pretty much every dimension of character, Tim Cook is the polar opposite of Steve Jobs: e.g., calm, reserved, cool-headed, and low key, rather than volatile, explosive, combative, and self-centered. And contrary to initial forecasts projecting a gloomy future for Apple in the post-Steve Jobs era, Tim Cook has outperformed Steve Jobs on pretty much every metric, with the company recently reaching a $2 trillion valuation (almost 7X higher than the $300 billion market cap it had on the day of Steve Jobs’s death in 2011).

Of course, it is impossible to know just how big Apple would be today if Steve Jobs were still in charge. More importantly, the appointment of Tim Cook was clearly a genius move by Jobs, one that is in stark contrast with how bosses typically approach their own succession planning. Alas, most leaders prefer to higher people who look like themselves, a socially acceptable way to express their own narcissism. If the person you deem most talented looks a lot like you, that says a lot about your self-perceived talents. And when the person you designate as your “ideal” successor is in fact your mini-me, then that tells us more about your self-concept, than about their talents

So, if narcissism increases leaders’ propensity to hire in their own image, then narcissism may “snowball”, or at least self-replicate, from one generation of leaders to the next. Add to this the non-trivial fact that, as Jean Twenge has documented, narcissism levels have been rising for decades, and you can see why self-important individuals are overrepresented in the leadership ranks. And, contrary to popular belief, the tendency to appoint leaders on the basis of their exorbitant self-views is more likely to decrease rather than increase their competence. Indeed, talented, ethical, kind, and humble leaders are rarely known for their narcissistic tendencies or delusions of grandeur.

Additional problems that arise when leadership succession is based on “lookalikes” include the inability to change the company’s culture (this is actually one of the main reasons leaders hire in their own image, because they hope to perpetuate rather than transform the culture), focusing on past performance rather than future potential, or to break free of the current dynamics of power, including toxic politics and nepotism (insiders are more likely to be chosen for being insiders than talented).

Luckily, there are a few simple measures organizations can take to mitigate the default preferences for trying to clone their leaders to replicate the past in the future, namely:

(1) Having data-driven performance measures: Objective, rigorous, quantitative metrics of performance won’t just decontaminate the identification of “high-potential” employees from politics, it will also reduce the resemblance between current and future leaders. If you look at what people actually contribute to their teams and organization, and what potential they have to solve the future leadership challenges the company is likely to face, then you will minimize succession nominations based on friendships, politics, and stylistic preferences. To be truly data-centric, organizations need to be comfortable with experimentation. They need to define their hypotheses, find ways to falsify them, and correct their models based on the evidence. If they predict that X type of leader will do better, then they must gather evidence to assess whether their model was correct, and be honest enough to recalibrate as needed.

(2) Having the courage to change: You can only evolve if you are willing to move on from yesterday. All innovation is in essence some form of change, and there is no change without changing yourself. This works as much for individuals, as for leaders and organizations. The evolution of any business is largely dictated by its ability to renew its leadership, improve its culture, and reinvent itself, even if it still means maintaining an essence and foundational set of principles or guiding values. So, courage is always needed to break past molds, and modernize one’s models of leadership, replacing outdated archetypes with future-ready prototypes. And this is particularly hard when things are working out well. For all the talks of learning from mistakes, failure is always a better teacher than success. Back to Steve Jobs, who had the courage to change a winning formula…

(3) Embrace cognitive diversity: Although demographic and socioeconomic diversity are fundamental pillars of social justice and fairness, they are also a catalyst for innovation, progress, and growth, particularly if they increase cognitive or deep diversity – diversity in how people think, feel, and behave. As Peter Thiel noted, you don’t have real diversity when people look different but think alike. And yet leaders – like humans in general – are generally prewired to work better with people who view the world as they do. Having your opinions checked and validated by others who agree with you does not make you more open minded; the ability to work with people who disagree with you does. It is always easier to manage people if they all think alike, and like you, but that is also the easiest way to become irrelevant. As Winston Churchill allegedly noted, “if two people agree on everything, one of them is unnecessary.” As research by Amy Edmondson shows, great leaders are not just able to hire people with different perspectives and backgrounds, they also create psychological safety so they are incentivized to speak up and disagree. And when they allow different personalities to thrive, they also end up with a much richer range of potential successors, rather than seven different versions of themselves. 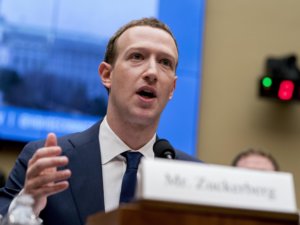 Are famous tech companies in the US and their equally famous leaders unintentionally but actively encouraging their best talent to shift from full-time employment to freelancer? 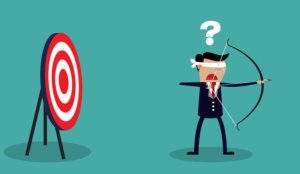 Is Practicing Inclusion And Valuing Diversity A Common Blind Spot?

Most people who drive an automobile know that there are blind spots in which another car can be dangerously close but where you as the driver cannot see them. In the world of interpersonal relations, a blind spot describes a behavior or attitude you possess that other people clearly see in you but that you’re not aware of. The same goes for valuing diversity and practicing inclusiveness; many people have a widespread blind spot. 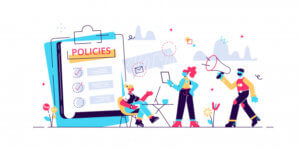 Does company culture happen by accident or by design 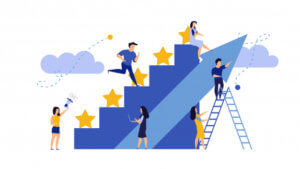 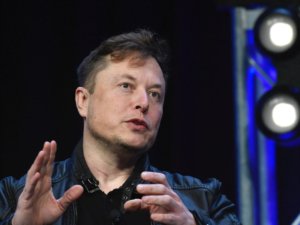 5 Intrinsic Traits Of A Winning CEO