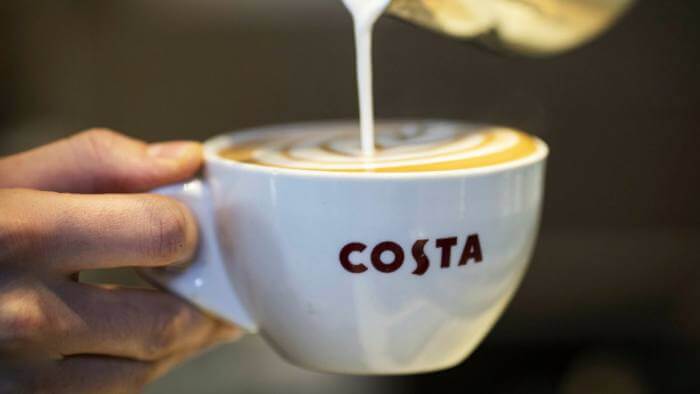 Costa, the coffee chain, plans to make 1,650 staff redundant, the latest in a number of cuts to hit the UK food service business as a result of the coronavirus crisis.

The company said on Thursday that 2,400 of its 2,700 stores were now open but that there was a “high level of uncertainty” as to when sales would return to pre-Covid-19 levels.

Like many in the takeaway food sector, Costa has been hit by a lack of commuters as employees have shifted to working from home. Itsu, the Asian fast-food chain, last month launched an administration process to cut rents at 53 of its 77 sites, while Pret, the sandwich chain, has announced plans to reduce its UK workforce by nearly a third.

In July, the travel food retailer SSP said it planned to cut 5,000 jobs.

“We have had to make these difficult decisions to protect the business and ensure we safeguard as many jobs as possible for our 16,000 team members, whilst emerging stronger ready for future growth,” said Neil Lake, managing director of Costa’s UK and Ireland arm.

Costa, which was sold by the hospitality company Whitbread to Coca-Cola for £3.9bn in 2018, had been expanding prior to the pandemic as it catered to the UK’s fast-expanding coffee market.

Growth had been focused on setting up stores in travel locations and hubs in supermarkets to help meet takeaway demand.

The company said trade had returned since it had begun to reopen stores, boosted by the UK government’s discount dining-out scheme that ran through August, and a cut in VAT, which Costa said it had passed on to customers in full.

Last week, the company launched a new format store with a street-facing counter and an outside ordering screen “for customers who are not quite ready to enter an inside space out of the home”, it said.

Costa also started to offer a smaller, cheaper cup size and a £4 meal deal to entice consumers. As the government’s furlough scheme winds down, with companies expected to take on more financial responsibility for salaries from September 1, further waves of redundancies are expected. Costa said the lay-offs equated to losing its assistant store manager roles across its UK sites and that no stores would be closed. 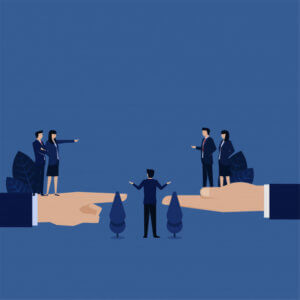 Healing the divide between furloughed and non-furloughed employees

With one in four UK workers furloughed during the coronavirus crisis and the flexible furlough scheme having brought some workers back part-time in July, many organisations are now facing the tricky task of reuniting furloughed and non-furloughed employees together. 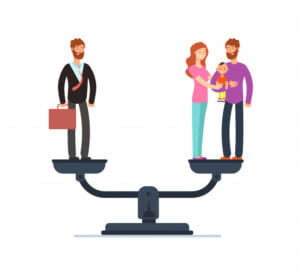 How to support your employees’ home and work lives 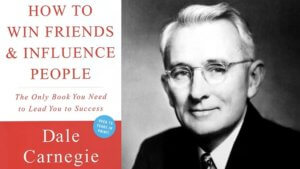 Book Recommendation: How to Win Friends and Influence People